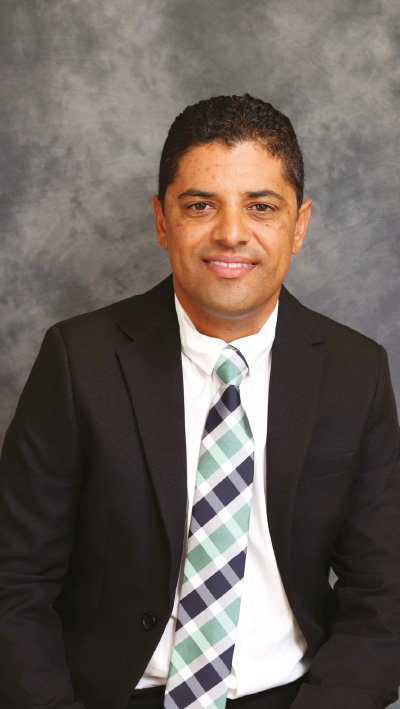 Harlind obtained both his ND (Civil Eng) in 2001 and B Tech (Construction Management) in 2006 at Cape Peninsula University of Technology.

He joined Lyners as Civil Engineering Technician in January 2002.

Harlind is a Professional Registered Civil Engineering Technologist since 2012, became a member in September 2013 and is a Shareholder in the company since September 2017.

Harlind has extensive experience and expertise in the design, supervision, contract administration and project management of numerous infrastructure projects from concept to completion. He is actively involved with projects within the petroleum industry, collaborating with mechanical, electrical, process and tank engineers.
In 2013 he managed a pipe replacement project which won the National South African Society of Trenchless Technologies Award of Excellence.