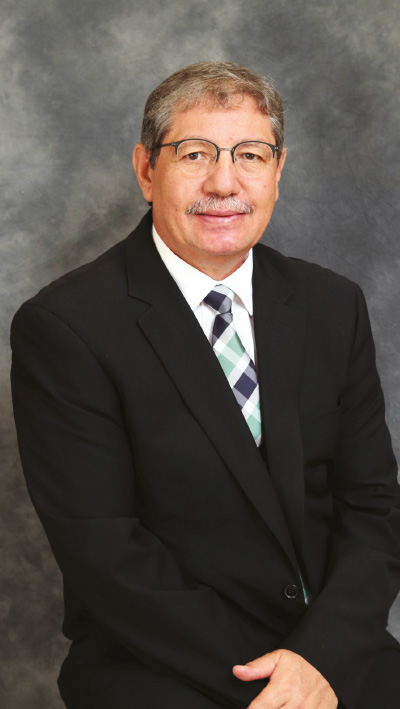 Neil represents the Lobunye Group (as shareholder) and is the founder and Chief Executive Officer of Lyners.

He obtained his BSc (Eng) (Civil) from the University of Cape Town in 1985. After a brief stint in the construction industry with Clifford Harris, he joined Aurecon as a Design and Resident Engineer in April 1988 and became an associate in 1995.

Neil co-founded Lyners Adams in May 1997 and established Neil Lyners and Associates in March 1999.