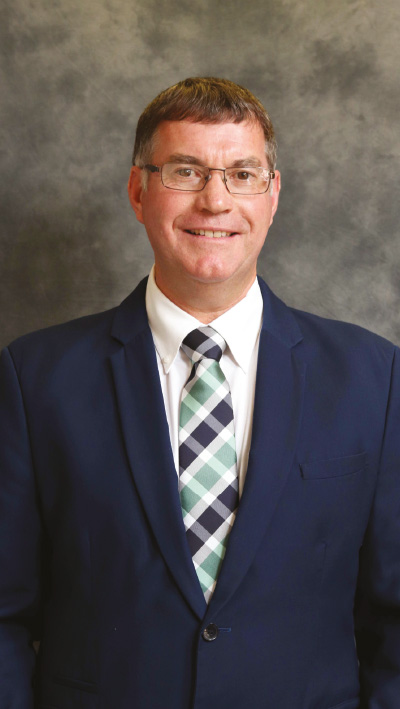 Theo joined Lyners- and established the Electrical Engineering Department in their Tyger Waterfront office in August 2013 and became a shareholder in 2017.

Theo has extensive experience in the design and supervision of electrical engineering infrastructure for new residential erven, low cost and informal housing and commercial / industrial developments.